Barry was introduced to this beautiful short film, and I cried when I saw it. It’s beautifully written, and has a powerful, heart-warming message.

We also posted it on the LWL Worldwide blog, but I needed to include it here too because it’s a great way to end 2008: 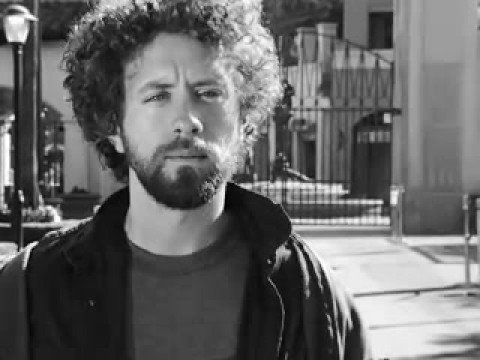 I’ve seen my share of short films, having covered many film festivals in my reporter days.  I interviewed tons (like, hundreds) of short film actors, directors, producers, writers, and fans.  And none of their films held a candle to this one!

It won Best Short Film in the Sedona International Film Festival, but I’ll bet it could win more than that… if the film festival judges would allow some feel-good positive messaging rather than the doom-and-gloom artsiness that usually dominates the festivals.

Funny thing, on Canadian passport photos you’re not allowed to smile, so my picture is serious… but if this makes a few people lighten up, have some fun, get inspired, and validate another person’s existence, then it’s done its job!