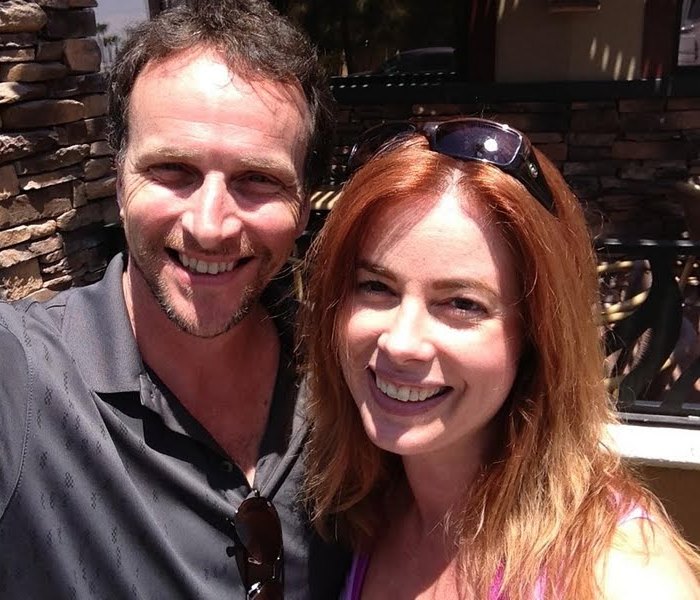 One of the coolest things about living in Las Vegas is that everybody comes through here eventually.

Bob Doyle and I had lunch today as he passed through Vegas on his way from Georgia to LA. I first interviewed him 7 years ago, before he appeared as one of the teachers — talking about the tuning fork, an analogy that I love — in the hit movie The Secret. Back then he was best known for his Wealth Beyond Reason program.

Among the deep and revealing topics we conversed about over lunch today were discussions about that first interview, which was memorable for both of us in several ways.

For me, it was one of my first (of many to follow) interviews about the law of attraction and manifestation. I was still naive about the topic, and the questions I asked were innocent yet direct — the type of thing everybody wants to know when they first hear about it but are afraid to ask (or don’t know who to ask). And I believe an interviewer’s #1 job is to be an advocate for the audience.

For Bob, it was the first time he realized he was being interviewed by a real interviewer… someone who was going to ask whatever question came up instead of sticking to scripted fluff like most online “interviewers” were doing at the time (and, I hate to say it, still are). Someone who was going to ask open-ended or probing questions, not just about the general concepts but his personal experiences with them, that just couldn’t be left hanging there.

Here’s what he said at the time:

“You can really tell that Heather is an experienced journalist, because she pulled out the tough questions and really did some digging, asking questions that no one else has ever asked me.”
— Bob Doyle
Author, “Wealth Beyond Reason”

But today there were no tough questions… at least, not from me to him. He asked me some tough questions about my personal life, and held up a “mirror” — because everybody we interact with is reflecting back something about ourselves — that allowed me to see my choices and experiences from a different perspective. But it was all very much appreciated, and brought clarity to some things I was struggling with.

So I am happy that somebody I have always liked and respected can now be counted among my actual friends. Funny how life plays out sometimes… funny and fascinating.