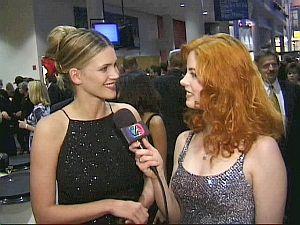 So as you probably know, I’ve been working with video for a long time. No, a really long time. I’m talking over 20 years here… yeah, that long!

I’ve never claimed to be an expert marketer; my main forte is creating content. And being somewhat of a recovering perfectionist, I’ve always tried to do it “right”. Or the best I could given the circumstances.

One question I used to ask a lot in interviews is, “How effective are the really down-and-dirty guerrilla-style videos with the bad lighting and audio?” and for awhile, I was told that they converted better than slick productions — because they were different and came across “real”, not “fake”.

Still, I was never a big fan. Yeah, give me a real video… give me an authentic video… show me some heart, make me feel like you care so I can care… but make it good enough to watch without laughing AT the video instead of WITH it.

Anyway, thankfully that trend has pretty much bit the dust by now.

But we all make mistakes, and we all create bad video every now and then. Right?

The wind whistling over the mic… the audio levels too low… the sun shining into the lens… you know the stuff. 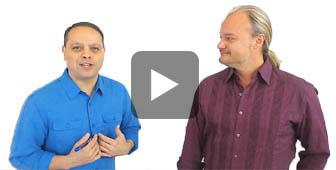 Anyway, so they partnered up to rid the world of bad marketing videos… and I have to warn you, you’re gonna need to check your ego at the door.

Because they say that MOST marketers are making at least TEN of these 34 mistakes… And they made a “bad” video prove it.

What do you think? Are you doing it too? Well, I’m gonna practically guarantee that you’re making some of them, if you’re doing any work with video.

If you’re in a rush, check out their bad video here. 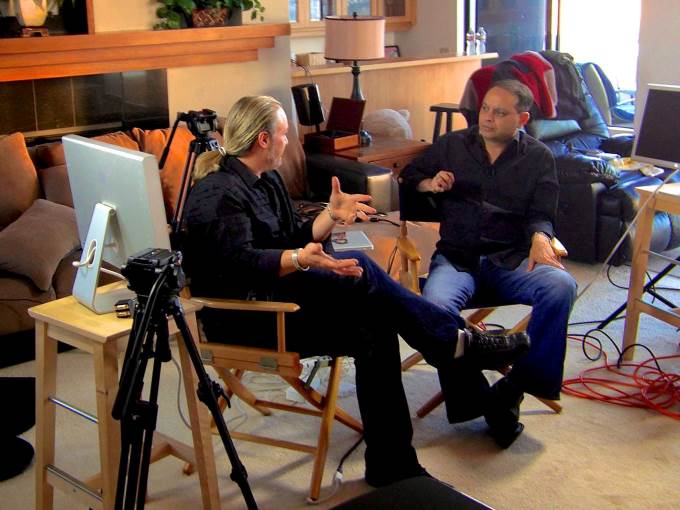 The scariest part is, we can’t afford to make ANY of these mistakes anymore.

Because Andy and Mike made a test video and showed how retention rate dipped when all they did was adjust the audio levels to mimic “Bad Audio”. That means people will stop watching your video if it’s bad.

Mike Filsaime knows this first hand, because he admits he was making bad videos before he contacted Andy two years ago to help him.

And ever since, Mike’s conversion rates have skyrocketed.

But they’re seeing too many bad videos among marketers who have not gotten Andy’s help… enough to start acting out the classic scene in Network and yell “I’m as mad as hell and I’m not going to take this anymore!”

… and the best part… how to FIX them.

It will help you increase your conversions right away, as you help rid the world of “Crappy Marketing Videos” (cue the sappy PSA music) 😉

P.S. Andy and Mike say there are actually 101 mistakes but they only had time for 34… so they’re also giving away a download of all 101 mistakes.